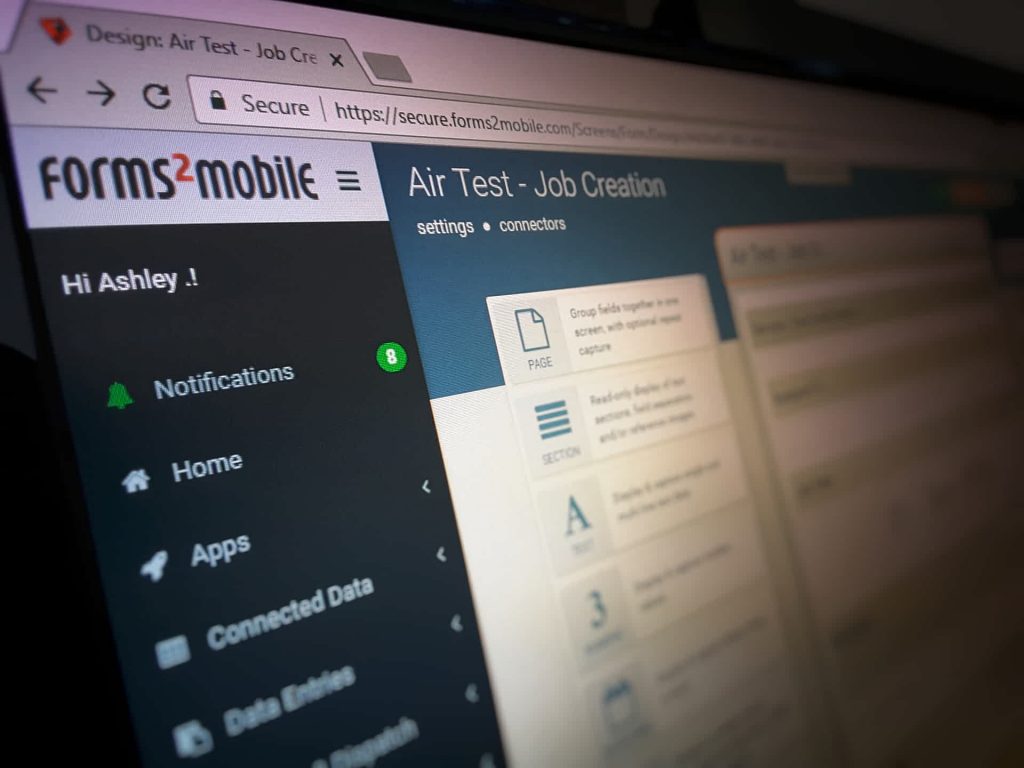 Stay in the loop:

It’s been a while since we launched our mobile form builder, can you believe it was four years ago? Nope, neither can we 🙂

We’ve added lots of features and functions over the years to help you build better, stronger apps for your fields teams. As features have increased, new technologies have emerged and design principles have had their own incredible journey.

So after months of hard work, with a select group of customers who enjoy testing bleeding edge features with no safety net, we are thrilled to announce the arrival of our new look mobile form builder with fresh modern styling. Don’t worry, it’s been thoroughly tested and the safety net is back in place 🙂 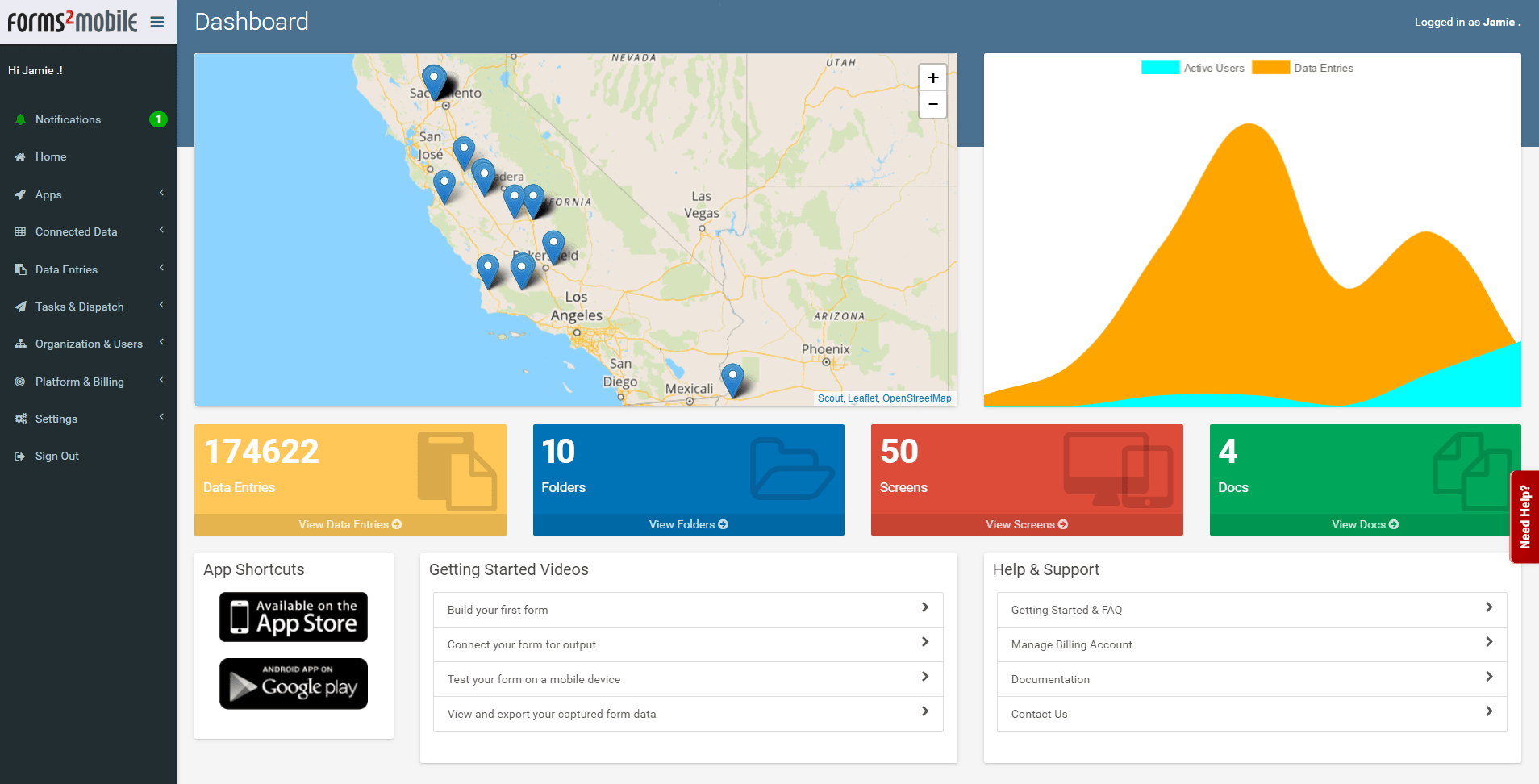 There are a number of reasons we’ve given our mobile form builder a face lift. First and foremost is usability. While our form builder was fully functional giving you almost unlimited possibilities, it was a little clunky in places. We listened to your feedback on what you wanted most from the platform. Clarity, ease of use and accessibility. The guiding principles of the design have allowed us the freedom to build a platform that is far more responsive across a variety of device form factors from desktop through to mobile browsers.

Secondly, we’ve got a stack of new features that will be released this year. As we’ve been developing behind the scenes it became apparent to us that our interface needed to be improved to give all the new goodies space to be discovered.

We’ve moved from our own custom interface to the industry standard Bootstrap framework. What does this mean? It all looks a whole lot better than before!  Menu’s are more logically grouped and there’s more screen real estate for building. More of what you need, less of what you don’t.  The best way to get acquainted with the new form builder is to give it a go.

We’ve also been hard at work on general platform improvements under the hood with upgrades to stability, performance and speed. The new look mobile form builder gives us plenty of room to add new features and grow the platform in 2017.

Will I need to do anything?

Nope! All your apps, settings and data will remain unchanged. The fundamentals of the form builder remain the same, with the added benefit of a better organized and streamlined interface

With just getting started. We’ve got lots of exciting plans in the pipeline for 2017 so now is the perfect time to check out the new look mobile form builder. 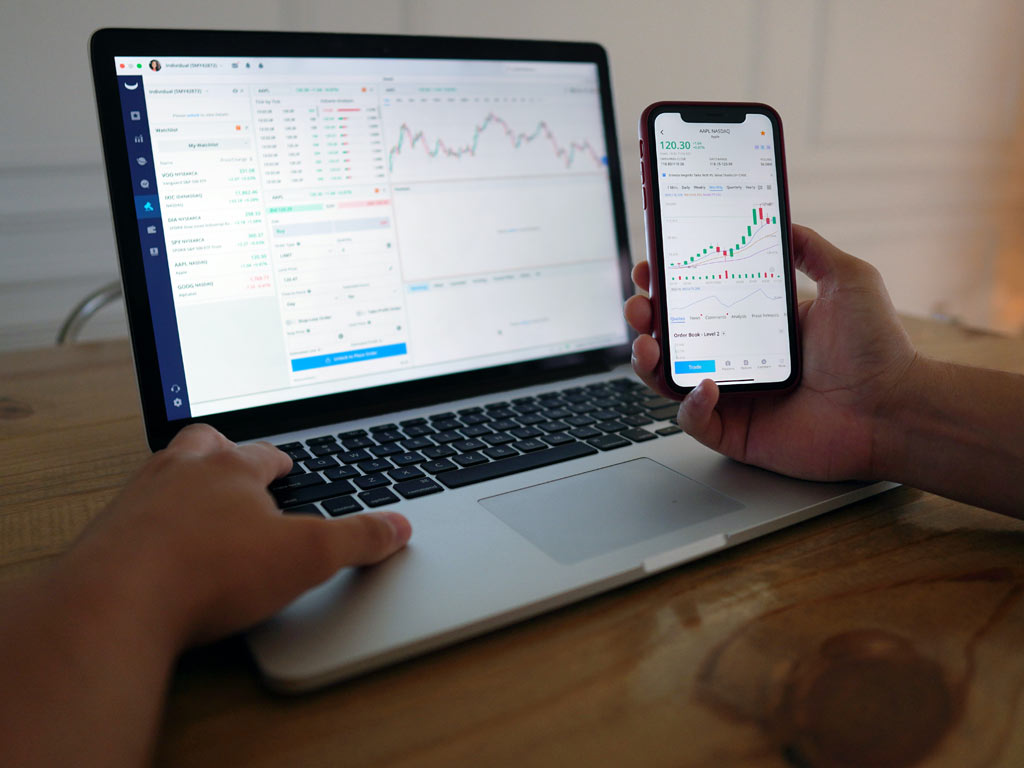 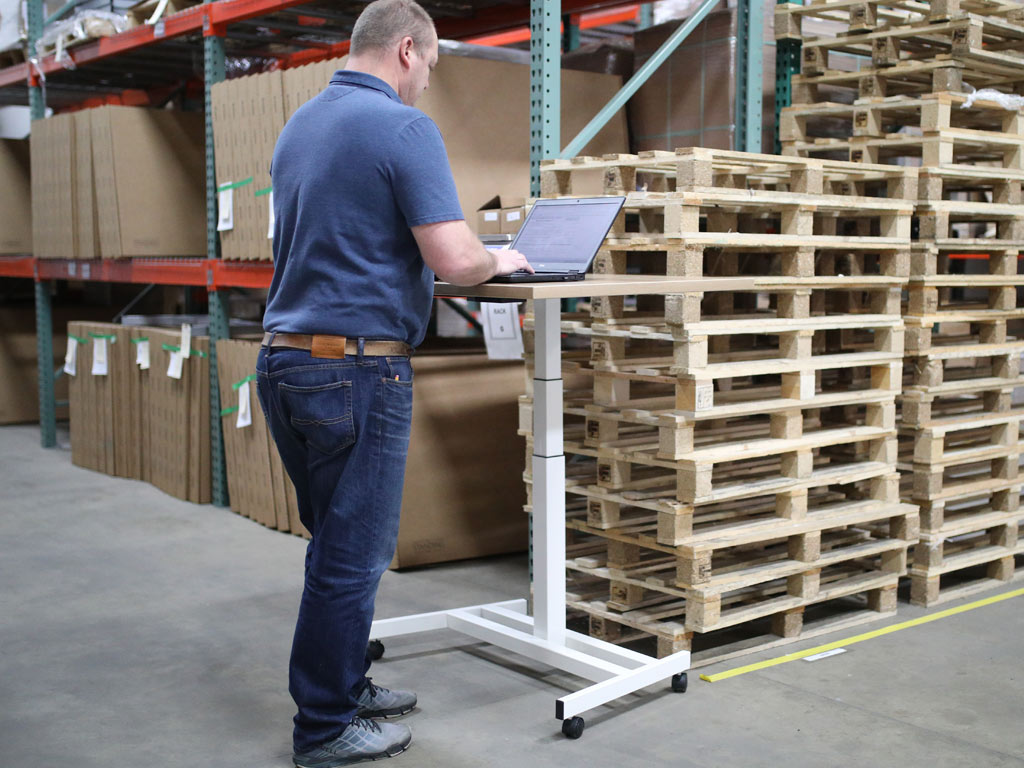