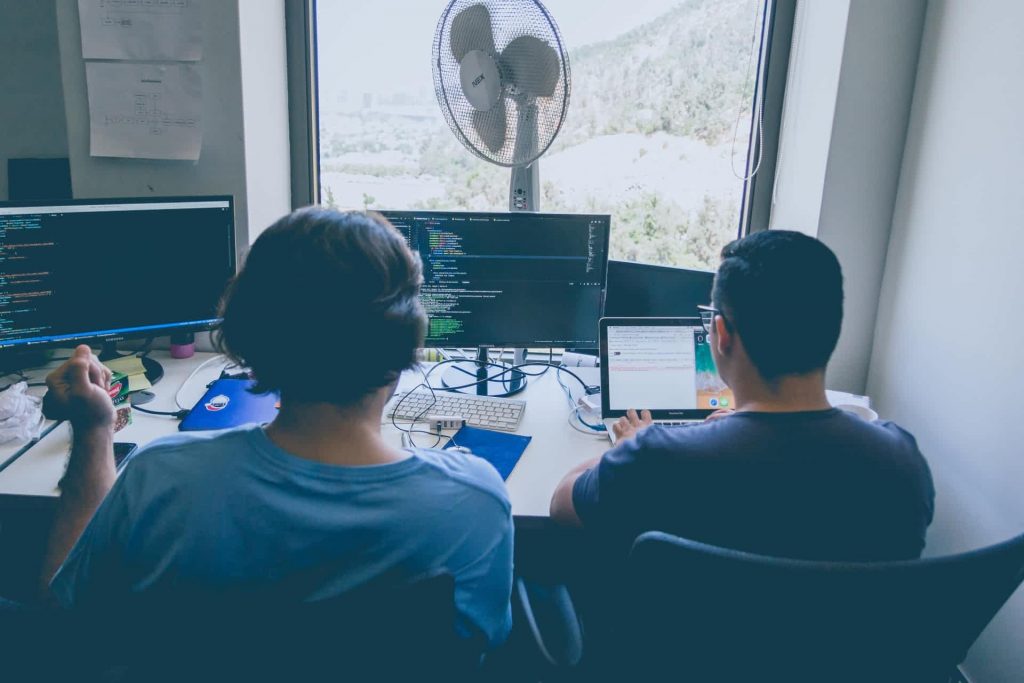 25 FebThe one’s that got away

You may be wondering when some of the new features we announced back in December will make an appearance. Well, our last update didn’t make it out of the door quite as planned. It turns out that our priorities (releasing new features before the Christmas break) are much the same as yours, our customers priorities. Just after we announced the planned rollout of new features we were flooded with support requests from customers rushing to finish of projects before the Christmas holidays.

Our customers are always our number one focus, so instead of pushing on with releasing the updates we re-prioritised our development teams towards support. The effect of this meant that as our customers had their questions answered, unfortunately our development efforts slowed. To this end we decided to split our last update into smaller releases, the second of which is currently being prepared for prime time viewing. The updates below should roll out between now and the end of April.

For those of you that use Microsoft SQL Server, we’re adding some new Premium connectors to give you a direct connection to your server. Similar in function to our existing SQL Sync bolt on, the new connectors give you the ability to push form submissions and task templates, directly to your SQL server once they’ve been received from your mobile teams. A second connector will also go live for pulling rows from your SQL server directly into Data Sources.

Our focus has been towards Azure SQL Databases for this connector, this way no data ever leaves the Azure Data Centres. That being said, a connection to any SQL database, preferably cloud hosted, can be made. Those that have on-premise Microsoft SQL Servers should still consider our SQL Sync Bolt-On as this provides additional security and compatibility with DMZ’s, making sure your database isn’t publicly exposed.

Support for Single Sign-On and User Provisioning through Azure AD and is now live!. Working closely with a customer on a Shared Project, this new integration lines up next to our existing Okta Single Sign-On connector as part of our Enterprise Toolkit Bolt-On. If you would like a free 14 day trial of Enterprise Toolkit head over to your billing page. Our Ping Identity integration will be rolling out over the coming weeks.

The ability to assign Tasks to Groups of users will finally be switched on. This allows the first user of a group to “claim” a task (first in) rather than having it assigned to them. In addition to this we’ll be adding the option for “All Users” in a group to complete the task. We’re shipping both options separately, “All Users” option will ship in late March, with the “First In” option rolling out over the next couple of weeks.

We’re sure you’ve noticed the new notifications options? We’re continuing to add new features here with the addition of a new Notifications Page. This will give you a helicopter overview of notices and history for connectors etc. The next feature is long overdue and has been asked for by lots of customers, soon to be live, email notifications! Yep, if any errors occur you can now notify members of your team or pass the email straight into your fault management system. We expect this to go live around mid-late March.

Multiple Connections of the Same Type

For those of you that have added our Enterprise Toolkit bolt-on to your subscription, this feature is now live 😉

You can now connect multiple same-type destinations for your data (SharePoint Google Drive, FTP, etc). If you have multiple connections of the same type configured, you will now see a dropdown when configuring your connectors. This allows you to specify the preferred connection for your connector to execute against. You can also rename and clone your existing connectors 🙂

Alas, some features still didn’t make it in this release…

We know this has been a very important and anticipated feature for most of you and, it’s with a heavy heart that we decided push the feature back for a second time. We did consider shipping the feature ‘as is’, however releasing a half finished and possibly buggy feature wouldn’t have helped you or us. This is now top of the list for our next release, along with…

Get Updates By Email

forms2mobile helps you increase efficiency, save time and save money. Easily create your own mobile forms, apps & workflows.