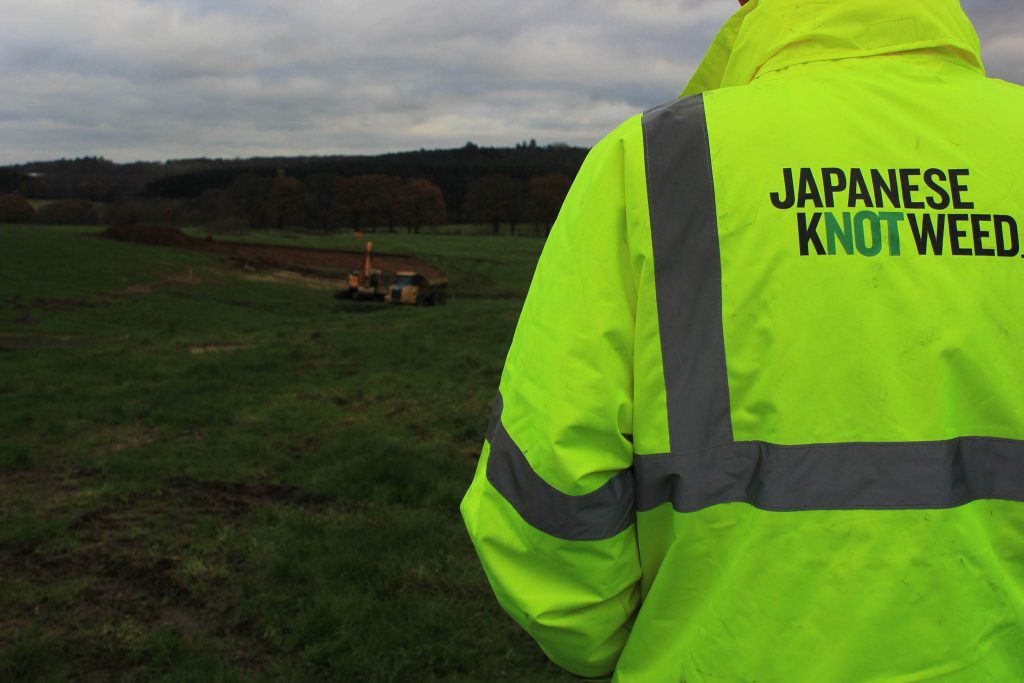 Data entry is not sexy. It’s certainly not fun.

And it’s so much worse when you have to do it manually which is what 2 members of staff at Japanese Knotweed had to do.

These two legends of data input were fighting the good fight when it came to querying and correcting poorly filled out forms captured in the field.

Conscientious staff were using their evenings to fill out long and drawn-out paper forms.

Angela Smith knew this had to change.

At the time of this testimonial, Angela Smith was Business Systems and IT Manager at Japanese Knotweed – the UK’s largest, dedicated Japanese knotweed removal and invasive weeds control company.

If you’ve ever encountered Japanese Knotweed or even heard of it – you’ll know it’s a vicious, destructive nightmare, causing people to lose sales of houses, mortgages to fall through and stalling business ventures if the invasive plant is found on site.

Get the data wrong, misdiagnose it or lose track of a scheduled job, and mortgages, business and livelihoods can be damaged.

This is why Angela approached forms2. To help reduce the strain of manual reporting with paper forms and increase the accuracy of data collection with mobile forms and business apps she could build herself.

Read how Angela was able to help her field teams make more accurate decisions on jobs regarding the invasive plant, automate data to give her team their lives back and pivot two staff members to better jobs within the company.

All while providing a streamlined, accurate service to clients who needed the horrific plant excavated or treated so they could create business, homes and lives.

Read how Angela went from this:

“When it came to actually getting the data in…The data quality was absolutely appalling. When I arrived, everything was done on paper. Lots of photographs were being taken [of Japanese Knotweed]. It was photographed and it was manually uploaded. The photos were then looked at and the data was manually put into spreadsheets.”

“Initially the data was manually being input into excel spreadsheets. We started by automatically loading the data into SharePoint lists and then after we’d been using forms2 mobile forms and apps for about a year, we got ourselves an Azure SQL Server database.

And ever since then, data has gone straight to our database. And it’s lovely because we don’t even have to think about it.  It’s just there.”

If you want to make a positive, lasting change for your business and streamline workflows, we can help at forms2. We help businesses by giving them the tools and the knowledge to build no-code business apps that save money and solve data inaccuracies through robust mobile forms that are easy to use.

Just pop your email in for access to the full article and see how Angela improved the business, the service they provided and helped staff wellbeing with mobiles forms and apps from forms2. 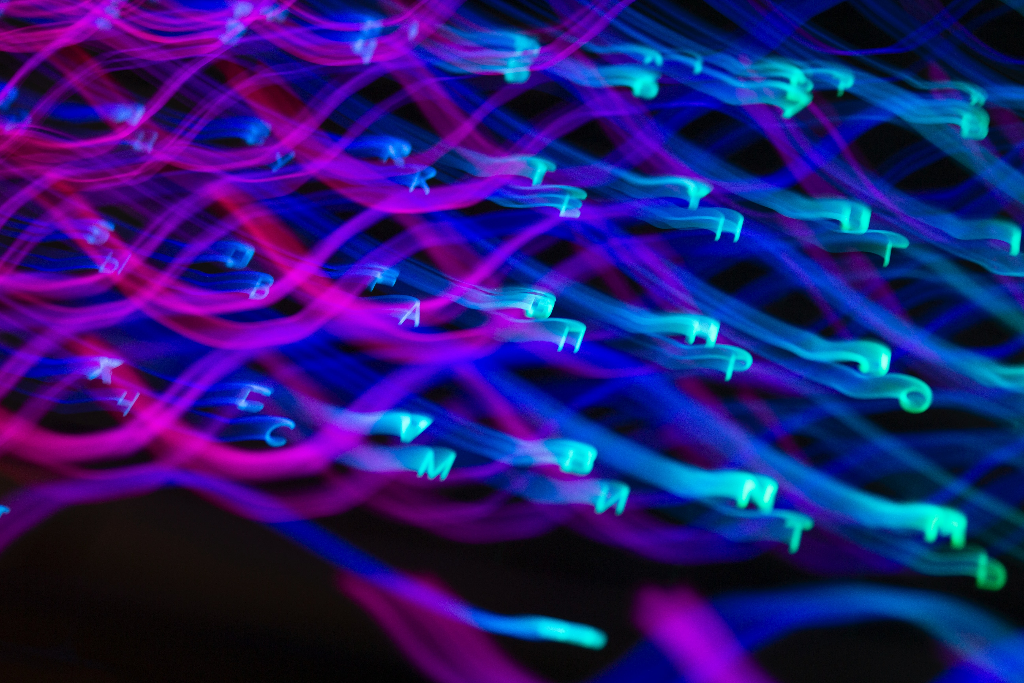 How Dr Matthew Applegate and his fellow Cambridge scientists are opening doors to the Quantum realm supported by Google Workspace and forms2. 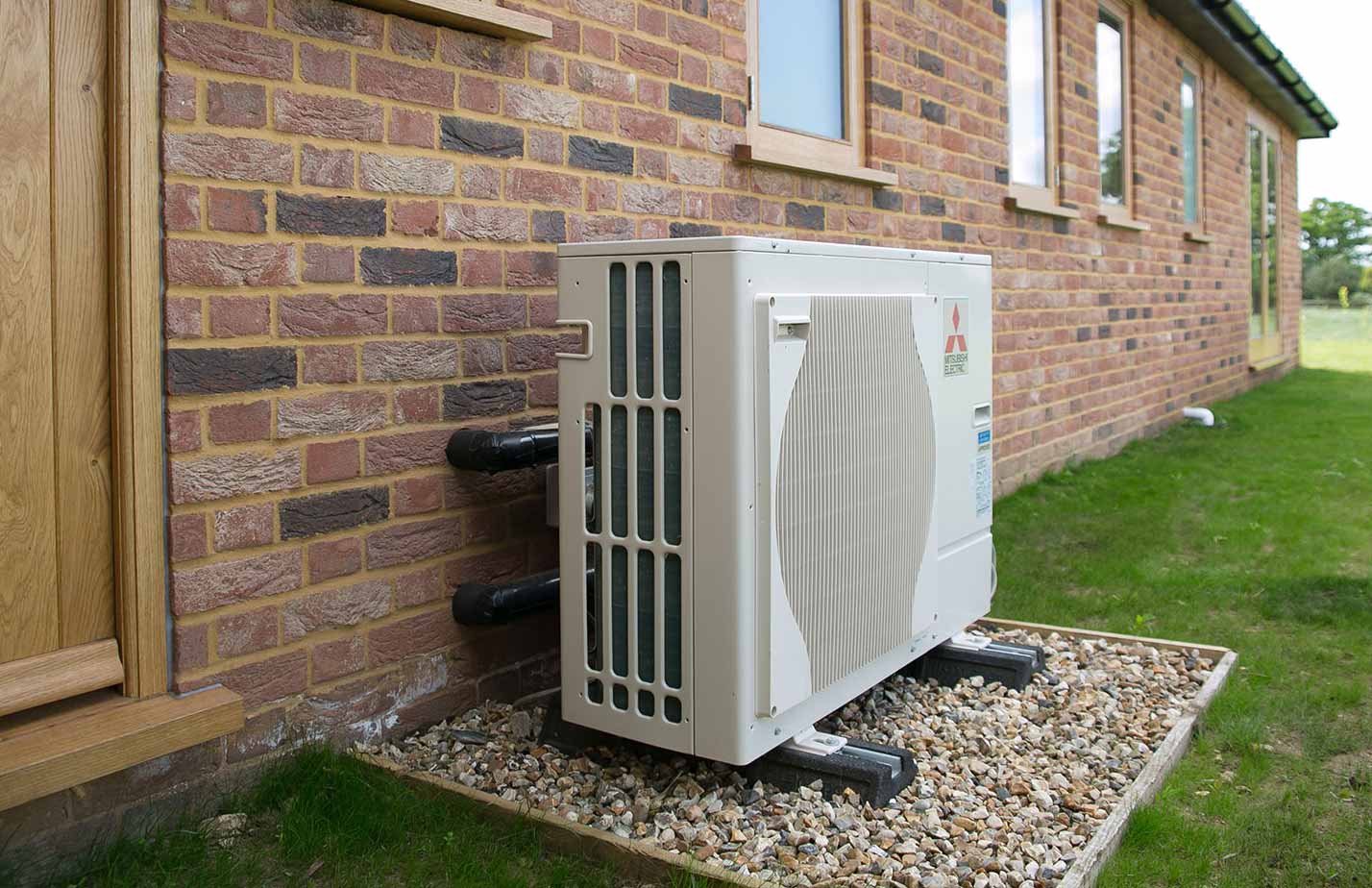 Capture as much data as you need and build beautifully complex workflows with: